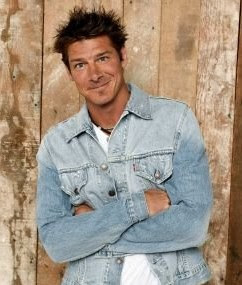 By the time Ty Pennington hit elementary school, he was picking up desks and showing off to make the other children laugh, jumping off the roof at home and running into the street, unaware of cars. His teachers thought he was disruptive. His mother worried for his safety.

Pennington's mother, Yvonne, was studying to become a clinical psychologist and during some research for a psych class she came across studies on children who found focusing very challenging. She decided it was time to take her son to the doctor.

The doctor told Yvonne that her son had "minimal brain dysfuncion." She did not like this label and did not tell her son these words but she did do extensive research on minimal brain dysfunction. She learned about using a token system which rewards children for focusing and staying on task.

Ty was rewarded with drink coasters for a pre-set amount of time to stay focused. Once he saved up enough coasters/tokens he could trade them in for extra time doing something he enjoyed like building with his Erector Set, extra play time or TV time. Ty's teacher adopted this token system, too.

Slowly Ty's ability to stay on task improved but he still did the absolute minimum to get by.

Yvonne noticed that her son developed a strong passion for building. Gotta love that Erector Set! He even talked friends into helping him build a 3-story tree house in exchange for some of his comic books.

In high school Ty earned B's and C's but the lack of structure in college was unbearable. After his first year, Ty dropped out of Kennesaw State University in Georgia.

In the 1980's a new term emerged from the medical community - ADHD. Pennington's doctor prescribed stimulants which helped his ability to focus enough to retry college.

Ty graduated from the Art Institute of Atlanta with honors.

And the rest will be history! 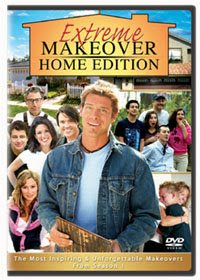 Yes it is so nice of Ty Pennington to talk about his ADHD so that we al can see that ADHD can have a face...

ty pennington
Here is a good videoclip with ty from youtube.